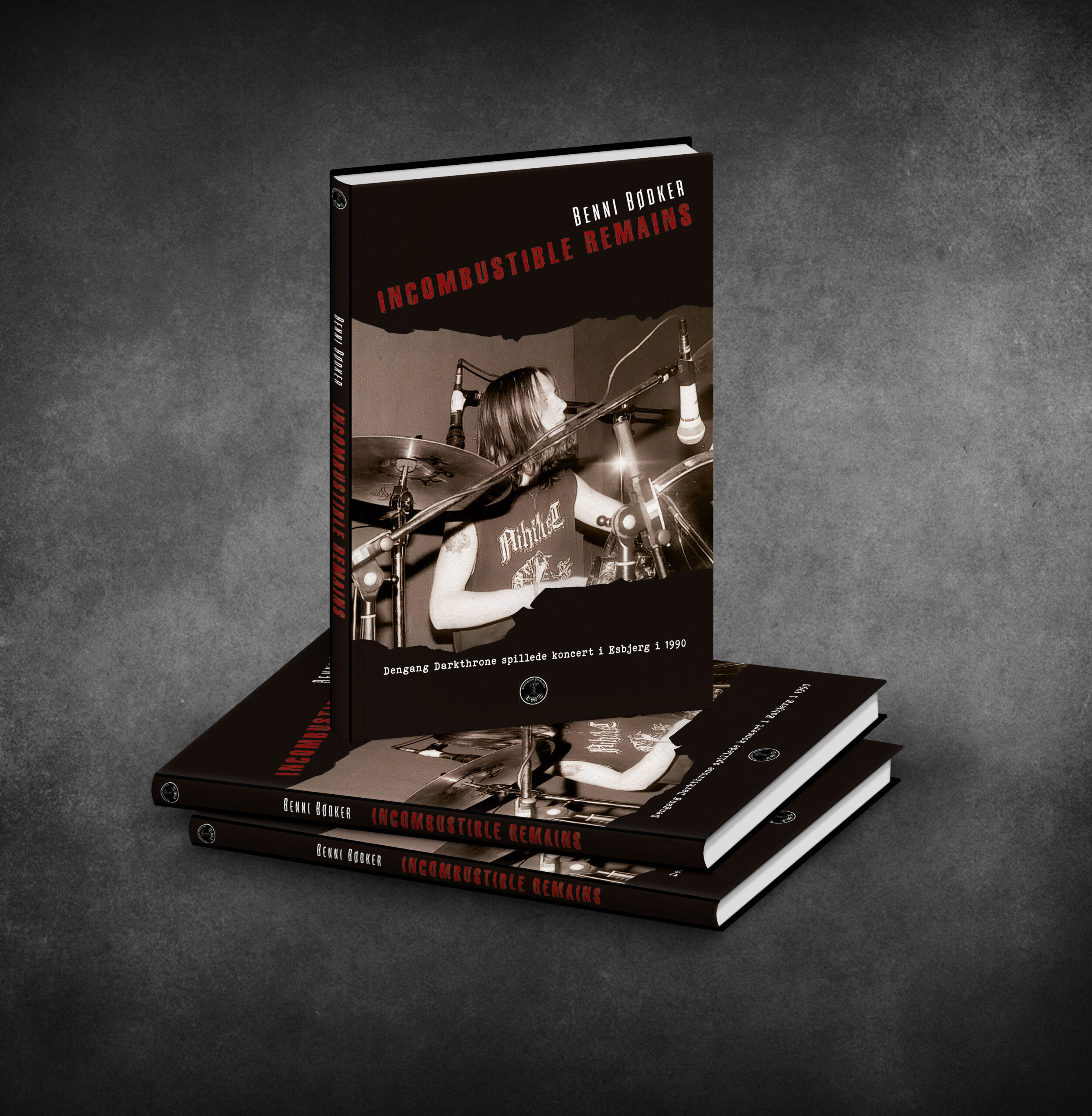 “When Darkthrone played a concert in Esbjerg in 1990” is the subtitle of the book “Incombustible Remains”. However, it is not only the story of one of the legendary Norwegian cult band Darkthrone’s few concerts ever. But also about a new extreme musical subculture – death metal – that really began to sprout in Denmark at that time, and especially in the town of Esbjerg, of all places.

“Incombustible Remains” is a small story of one of the early times death metal came to Denmark, told by the bands that participated. A genre that in the years that followed, grew big and where bands like Morbid Angel, Deicide and Cannibal Corpse sold hundreds of thousands of albums. The genre is still alive and well. But at this time – in 1990 – death metal was still pure underground, and especially in Denmark where there was only a small but growing dedicated environment. And especially Esbjerg, Denmark in the early 90’s was probably the most important Danish city within the genre, when both new bands and concerts with international death metal names emerged.

On June 8, 1990, Norwegian Darkthrone played at Tobakken in Esbjerg, Denmark – one of the very few concerts of their career, and the warm-up consisted of the debuting Danish death metal band Maceration with members from i.a. Invocator.

Both concerts were recorded and released, and the story of that evening is at the same time a small story about the contemporary Danish metal scene and the international underground environment with demo tapes, tape-trading and DIY spirit.

“Incombustible Remains” is written by the Danish author Benni Bødker, who has interviewed several of the people who were with that evening, including Jacob Hansen and Jakob Schultz from Maceration / Invocator, who arranged the concert. And not least Dag Nilsen, who was the bassist in Darkthrone at the time, and who has not given interviews since he left the band after the recording of “A Blaze In The Northern Sky” (1992). At that time in 1990, Darkthrone had not yet released the debut album “Soulside Journey” (1991), which today is considered a classic in death metal. As everyone knows Darkthrone changed style to black metal in 1991, and in 1992 released “A Blaze In The Northern Sky”, which became a milestone in black metal and as part of the infamous Norwegian black metal scene.

The book also contains not previously published live photos of Darkthrone from the concert, which Kennie Bendixen Deigaard shot on the evening, and which he has kindly made available for the book.

“Incombustible Remains” are also illustrated with flyers, concert posters and demo tape covers from the period.

The book is 64 pages long, written in Danish language – with a foreword by Michael H. Andersen – and also includes the CD “Live Disfigurements” with Maceration, which contains the recording of their concert from the June evening in 1990.

“Incombustible Remains – When Darkthrone played a concert in Esbjerg in 1990” is published by Emanzipation Productions, and will be released on December 10, 2021.

The book is printed in 666 hand-numbered copies, and the first 66,6 copies that are pre-ordered will be signed by author Benni Bødker.

Detest – We Will Get What We Deserve

Detest – We Will Get What We Deserve 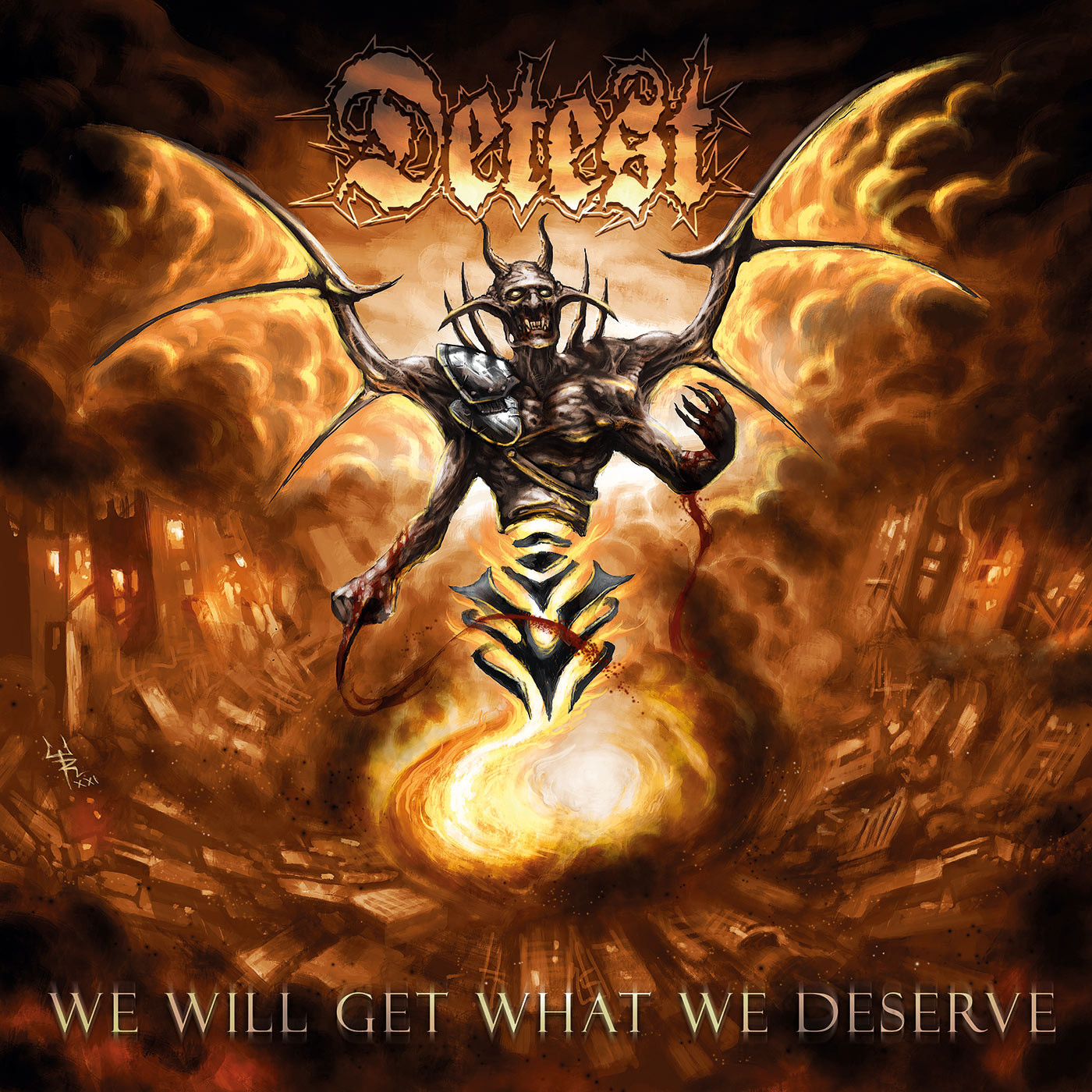 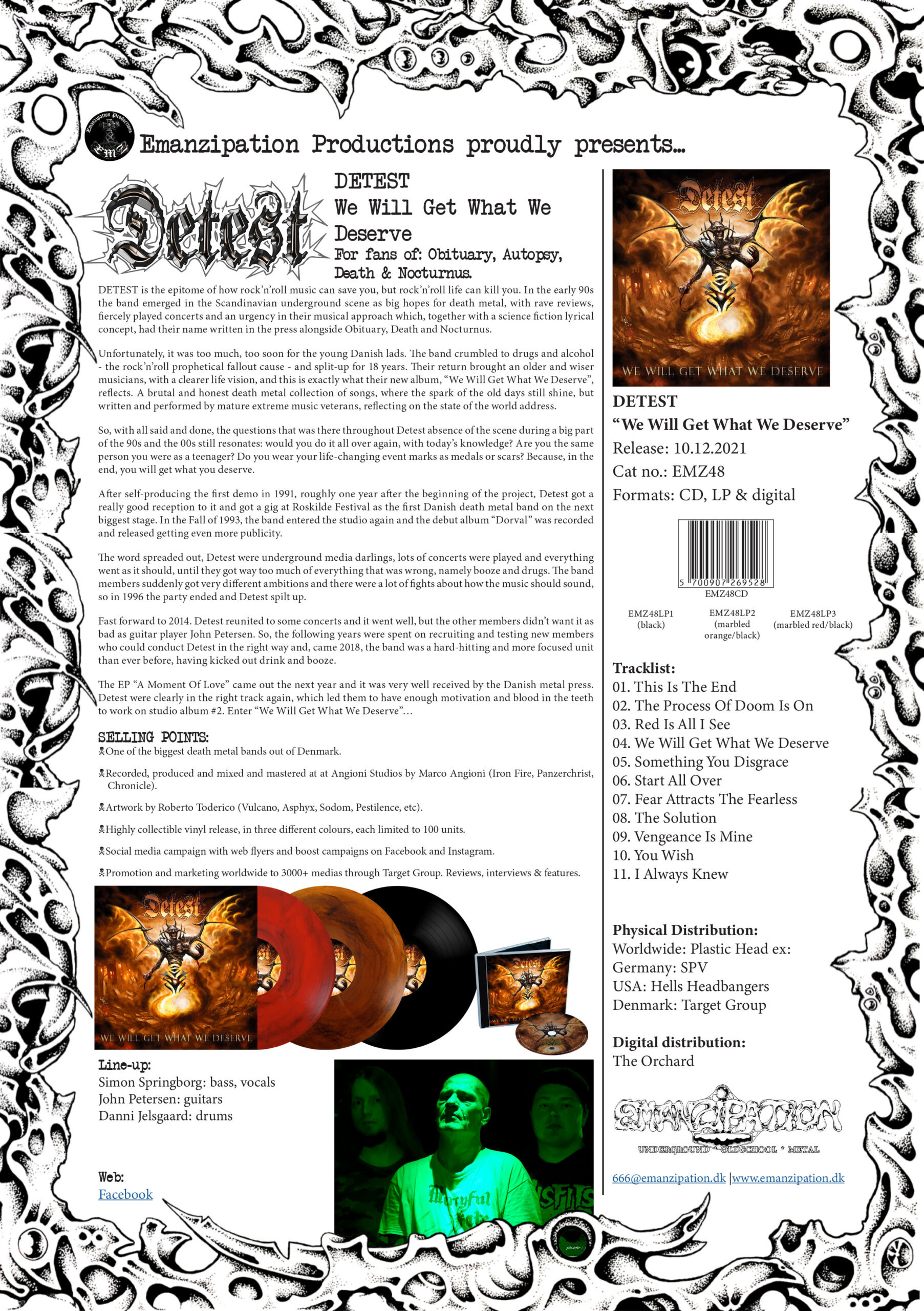 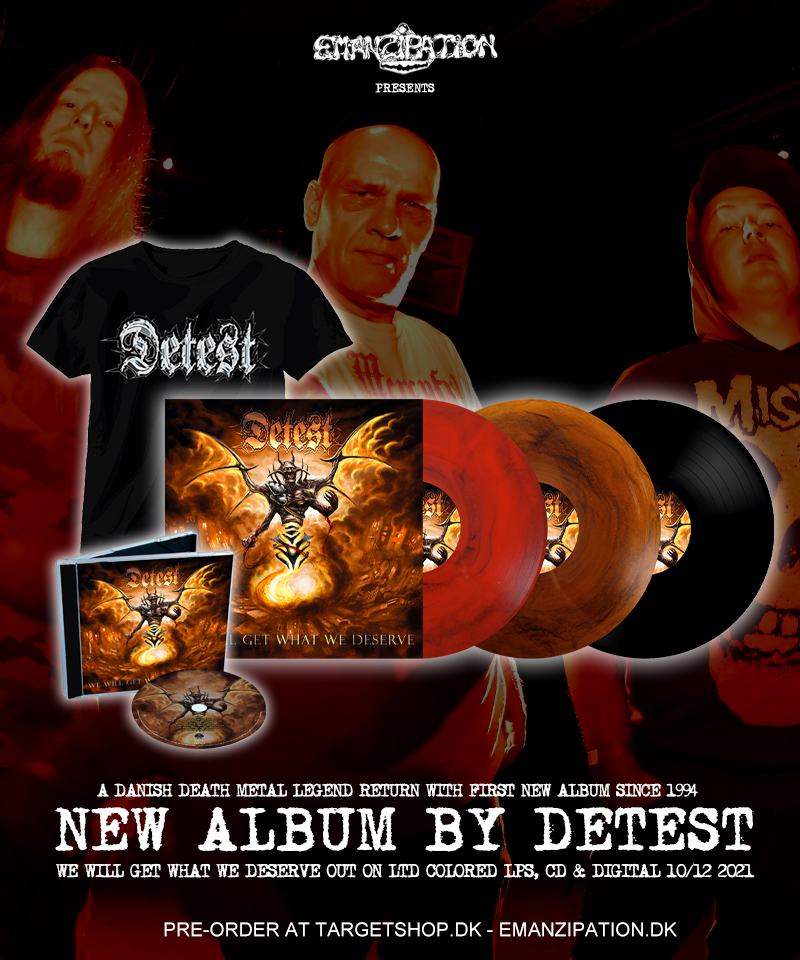 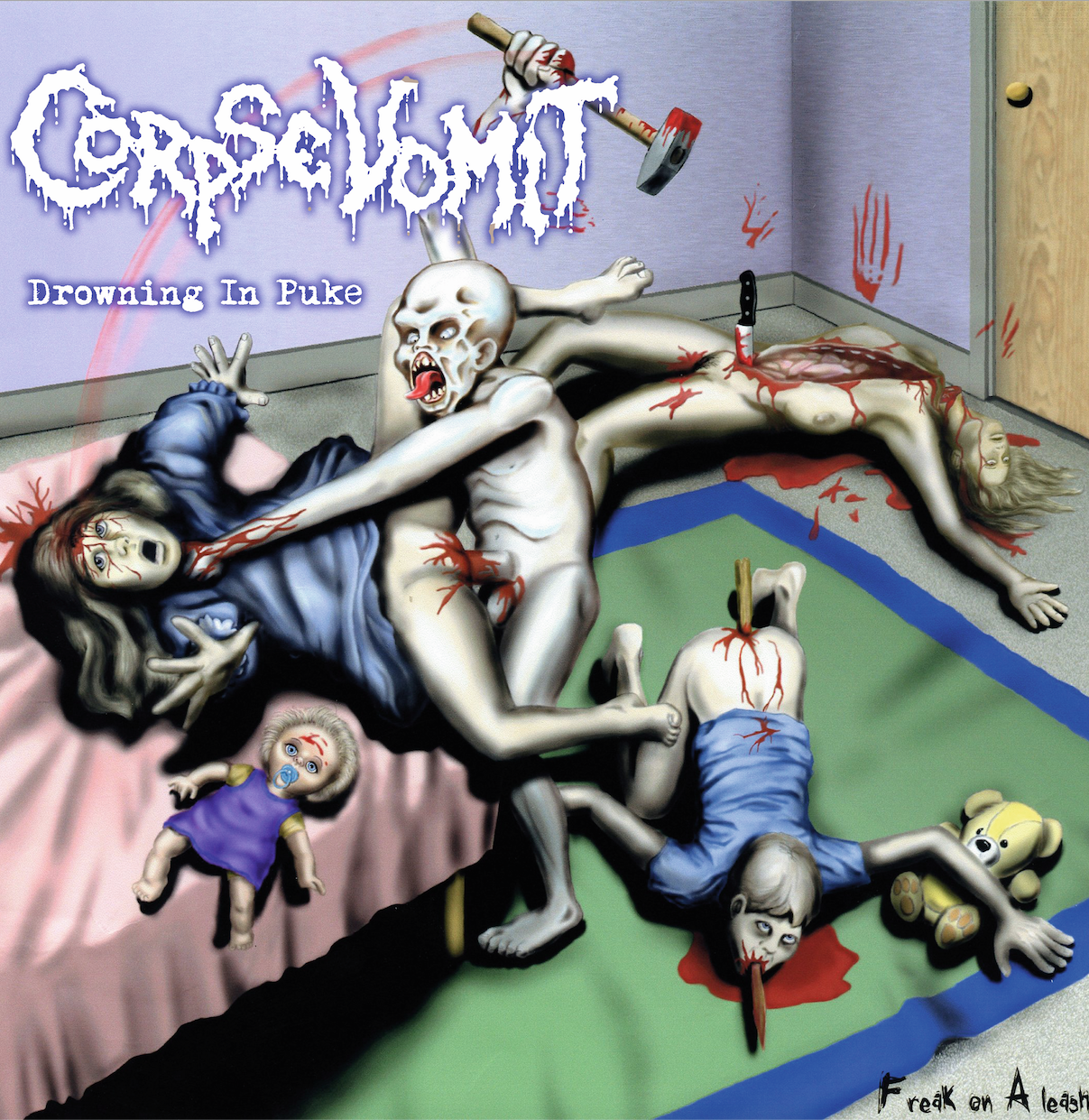 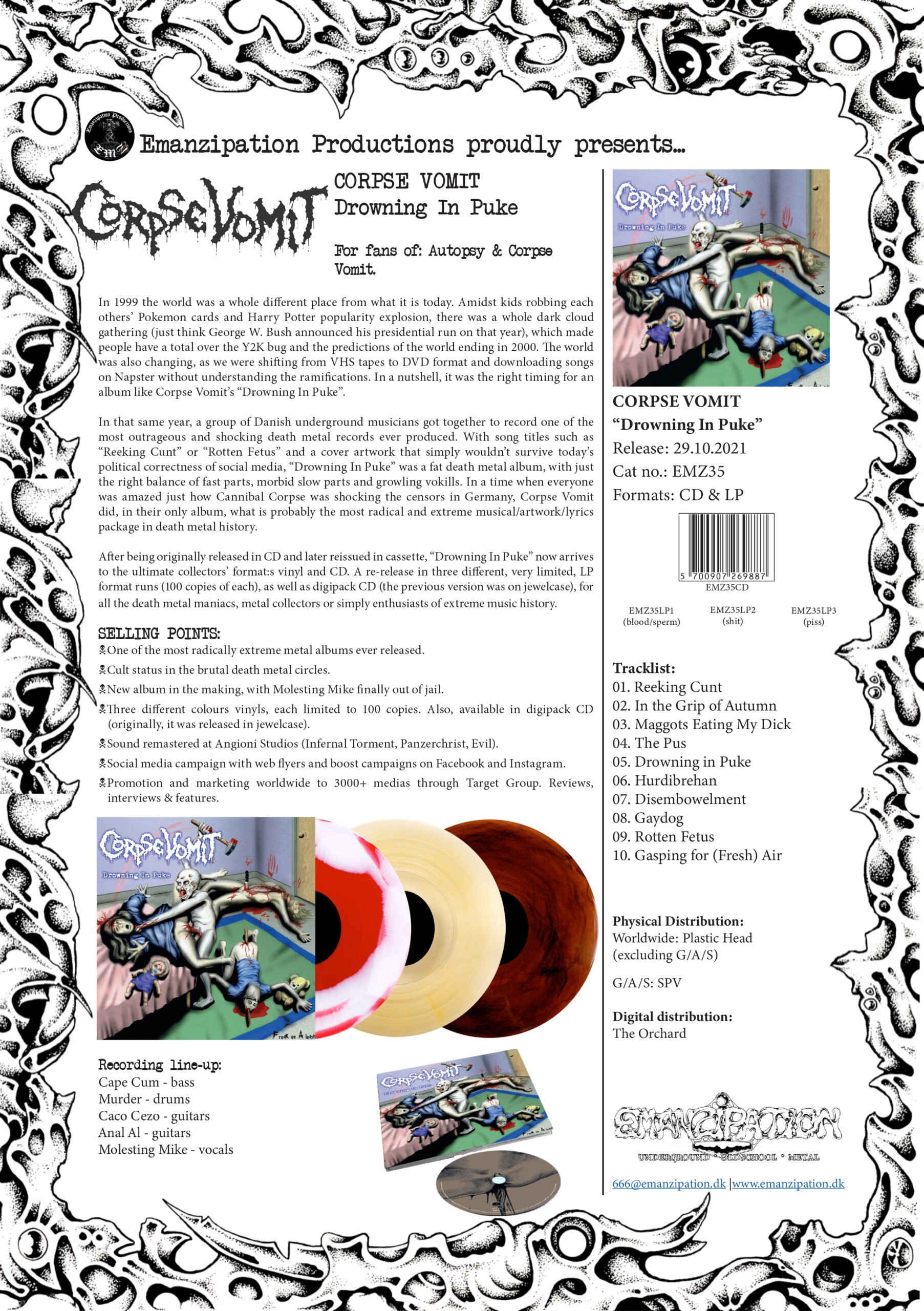 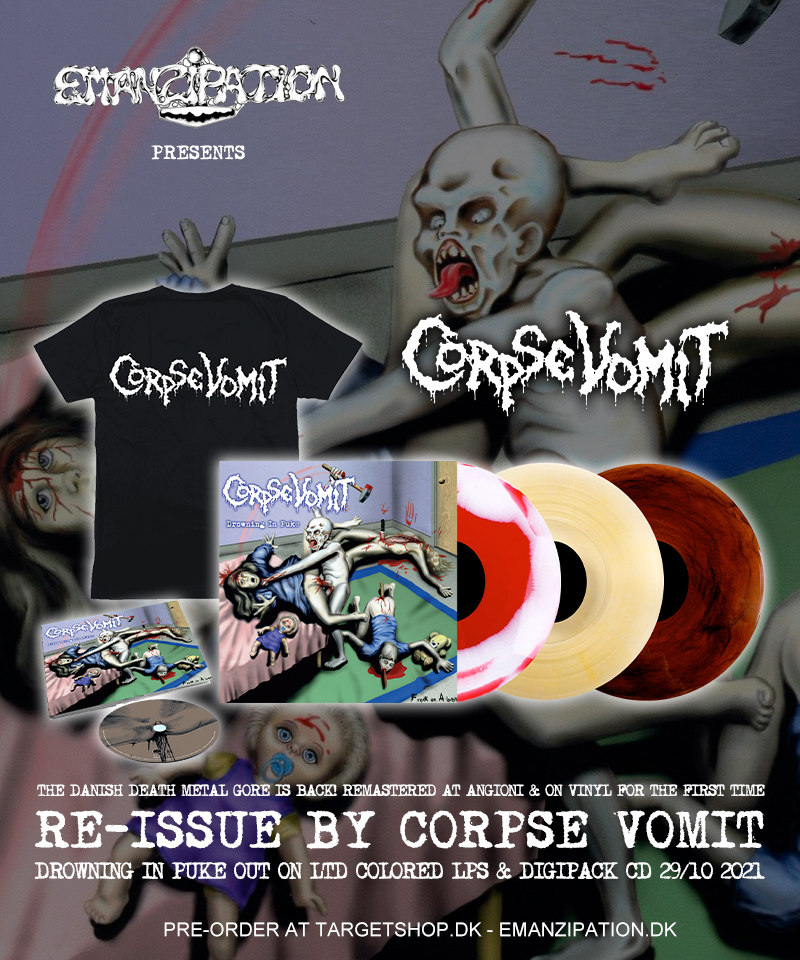 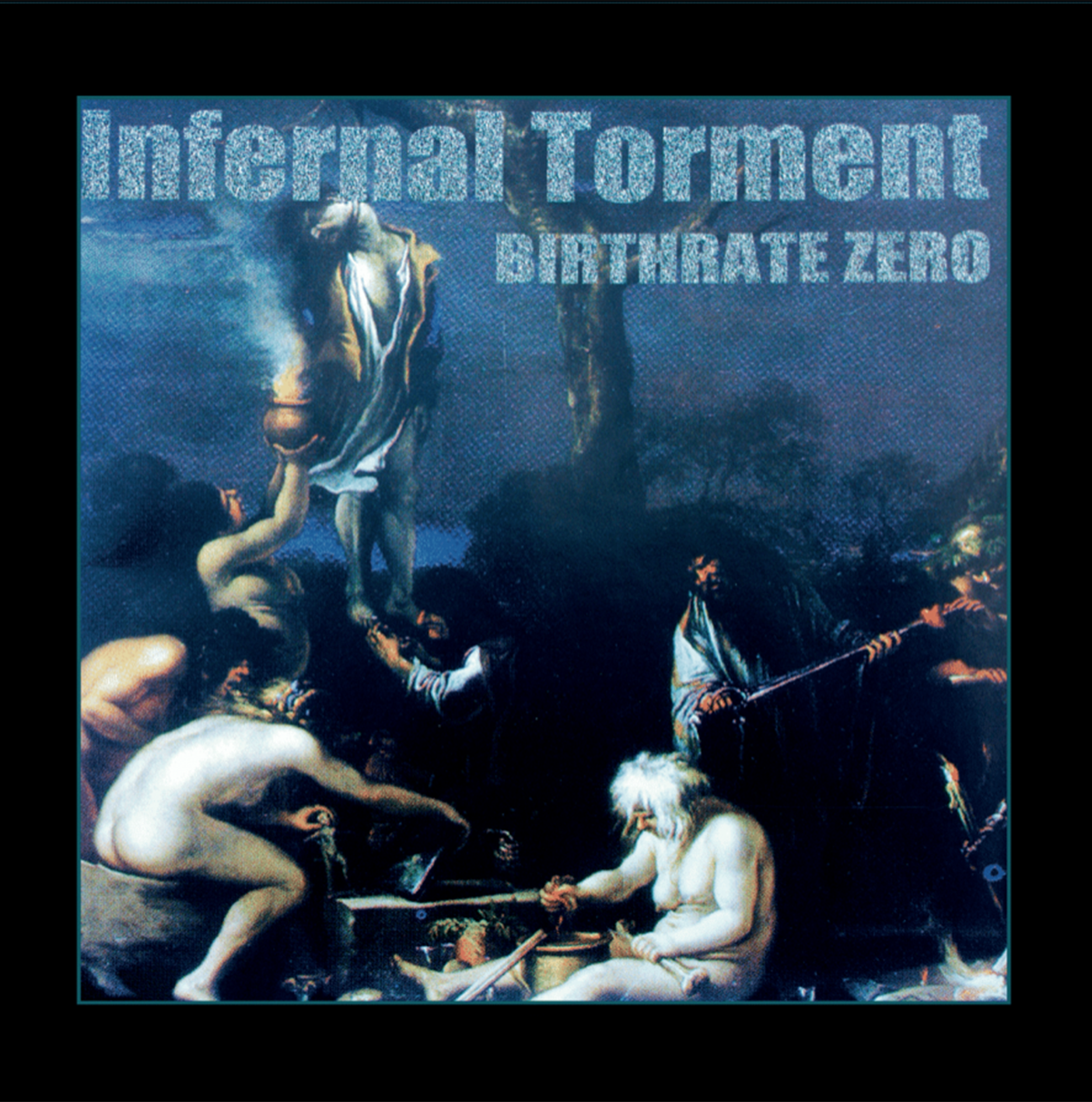 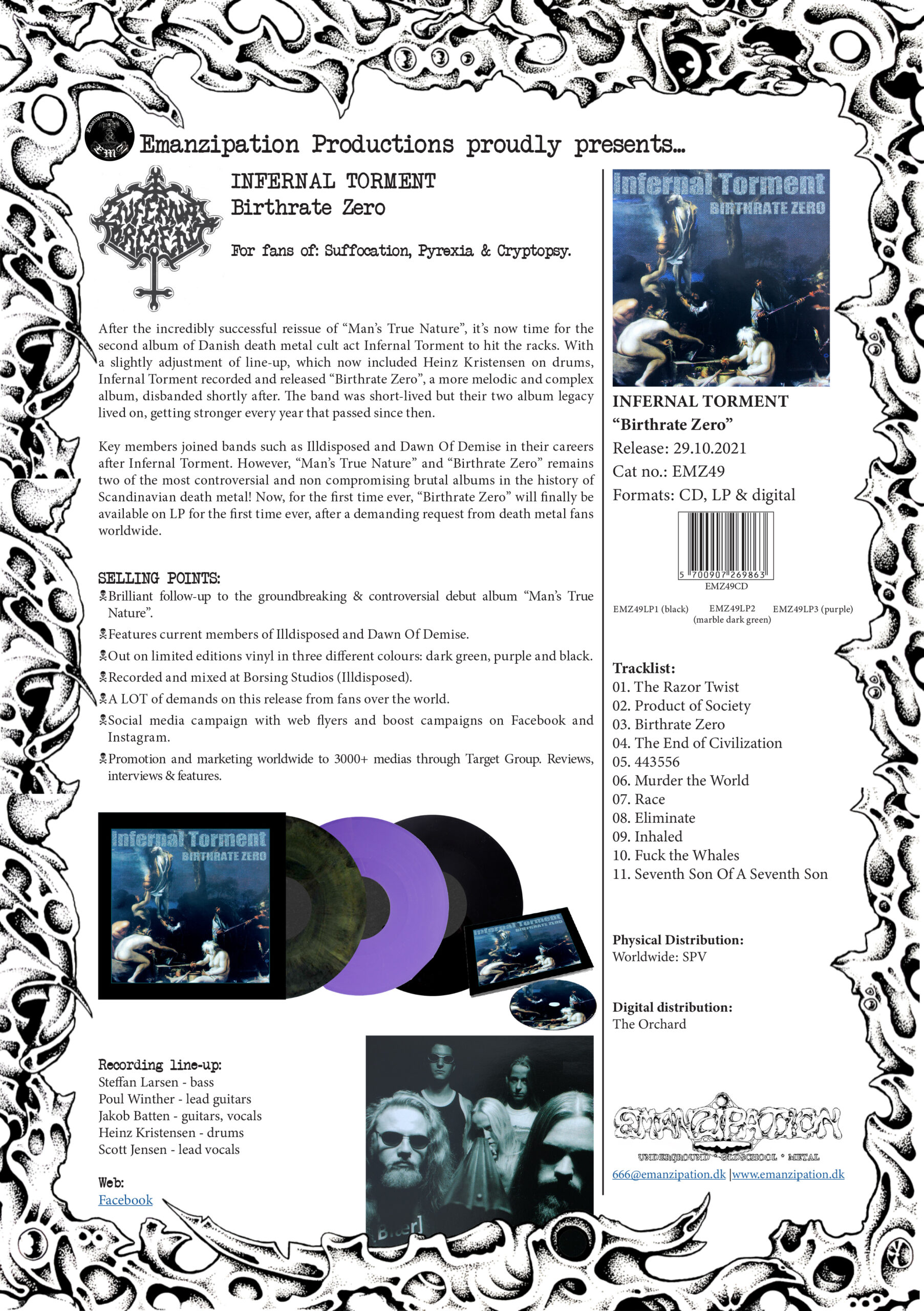 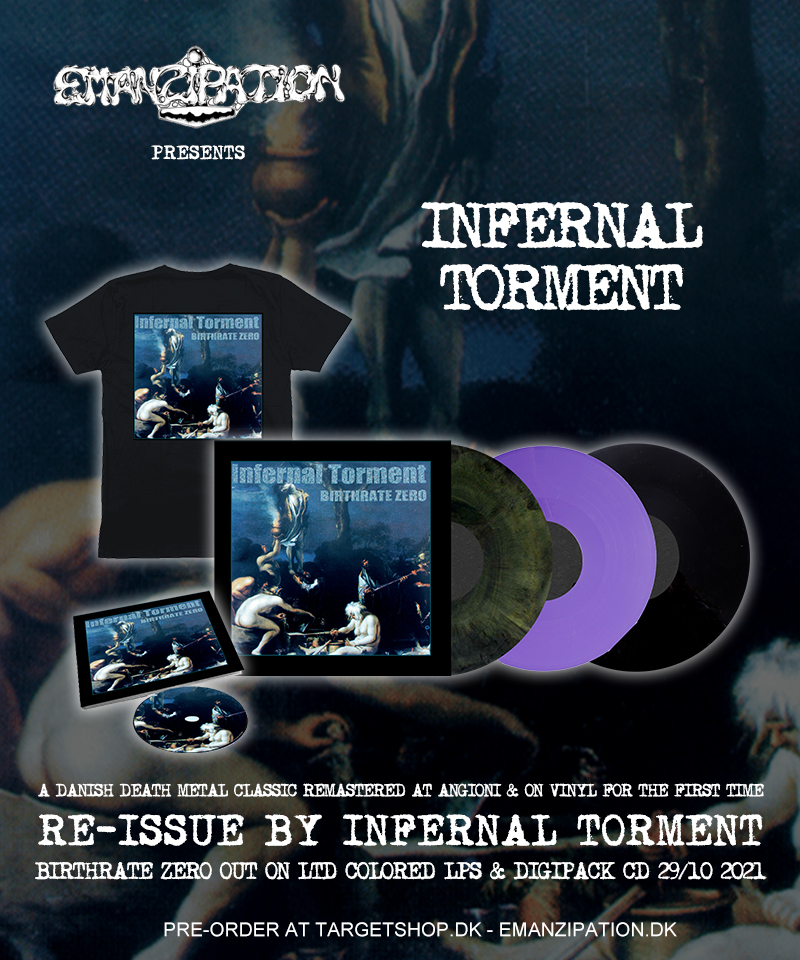 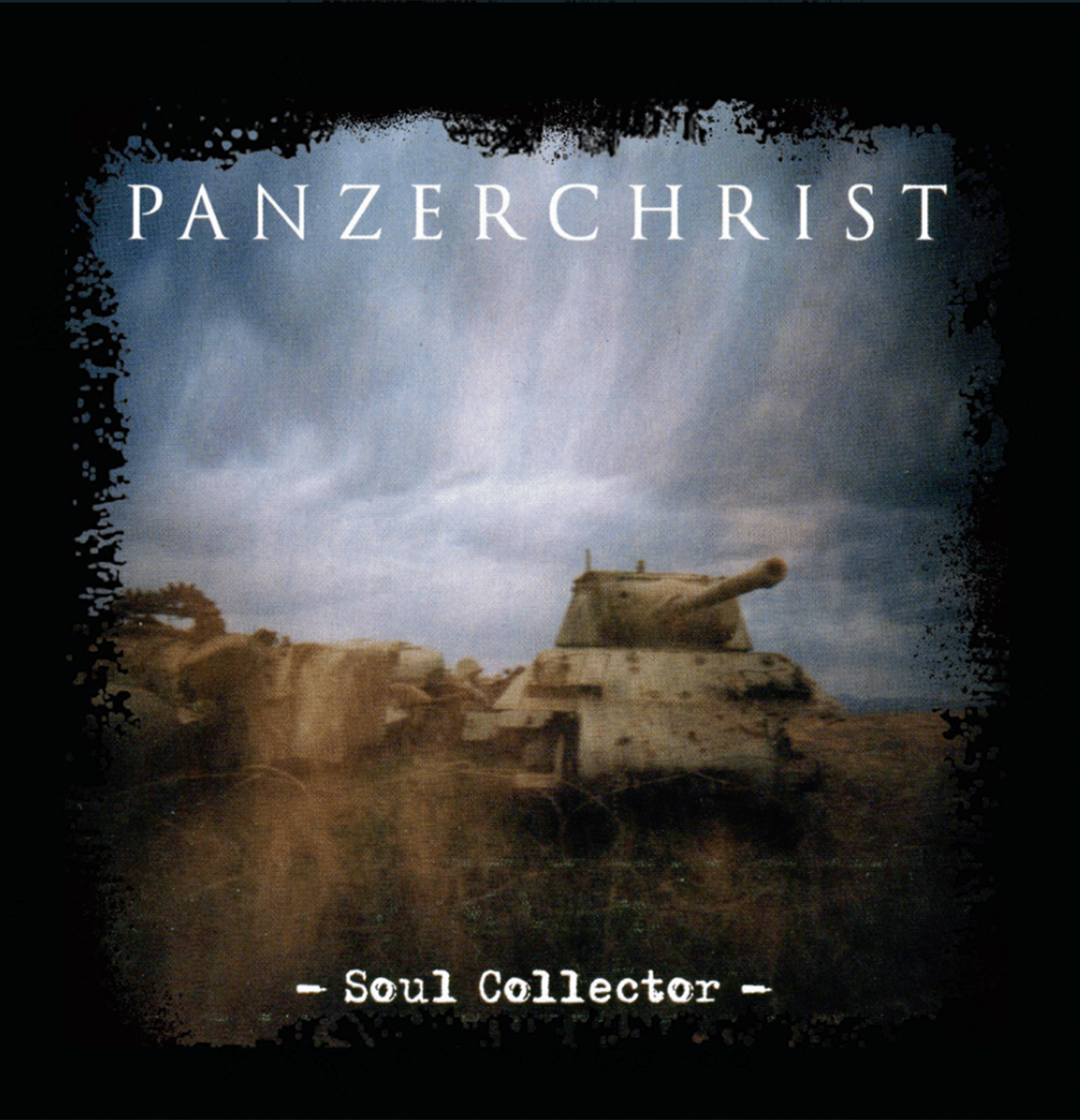 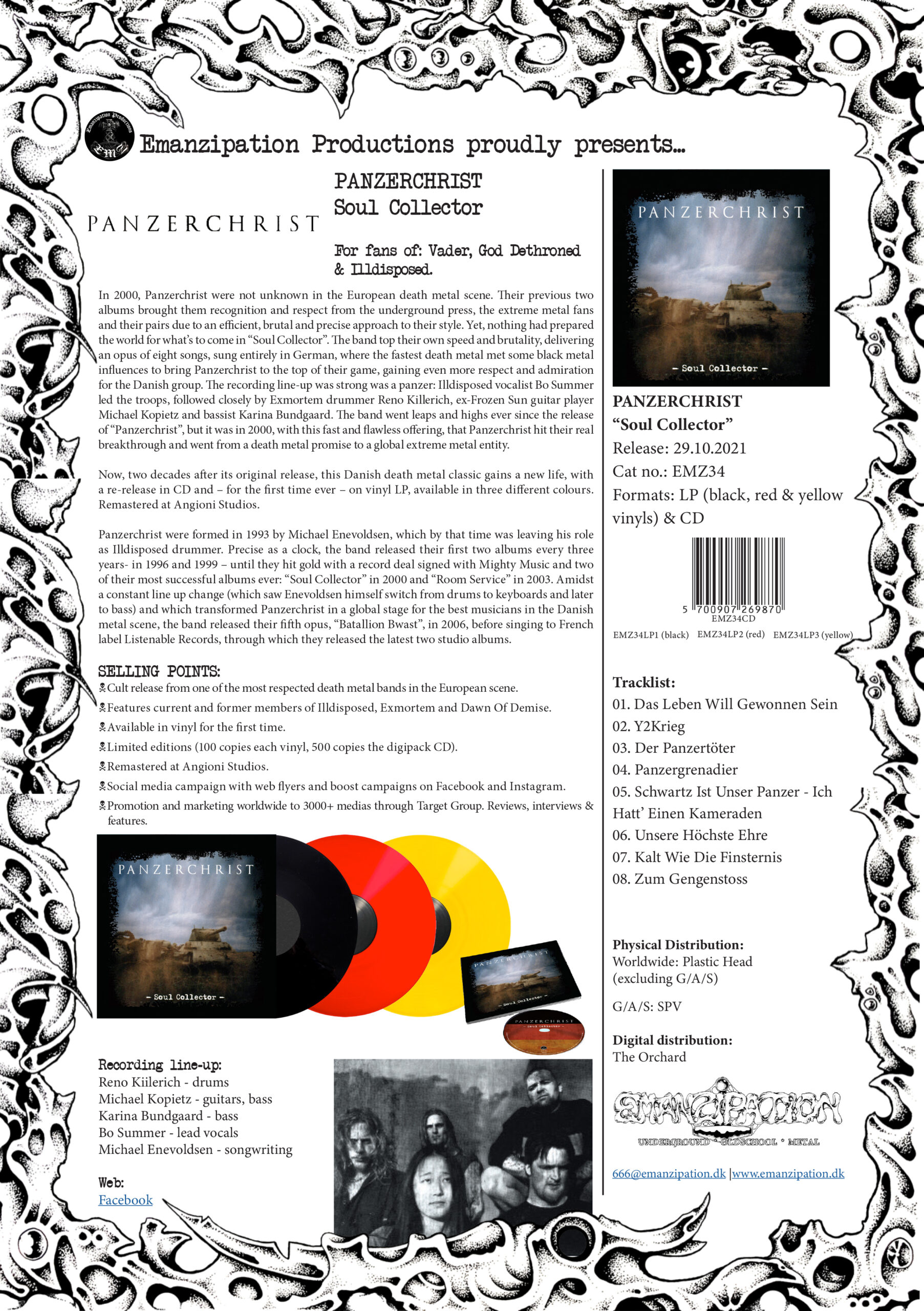 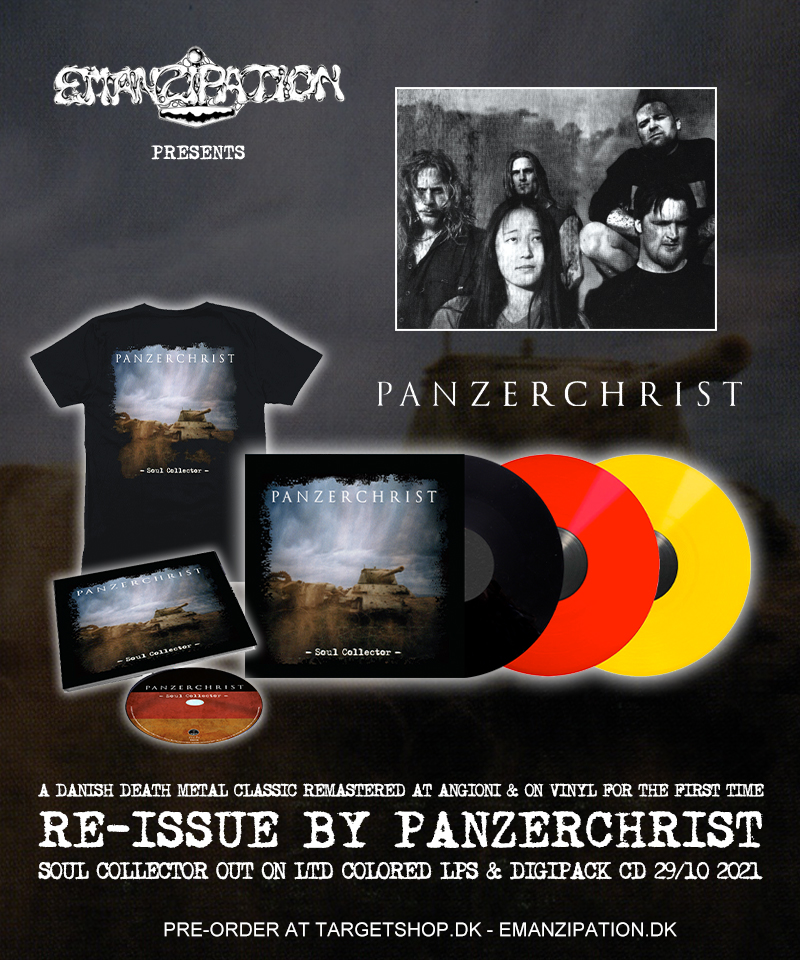 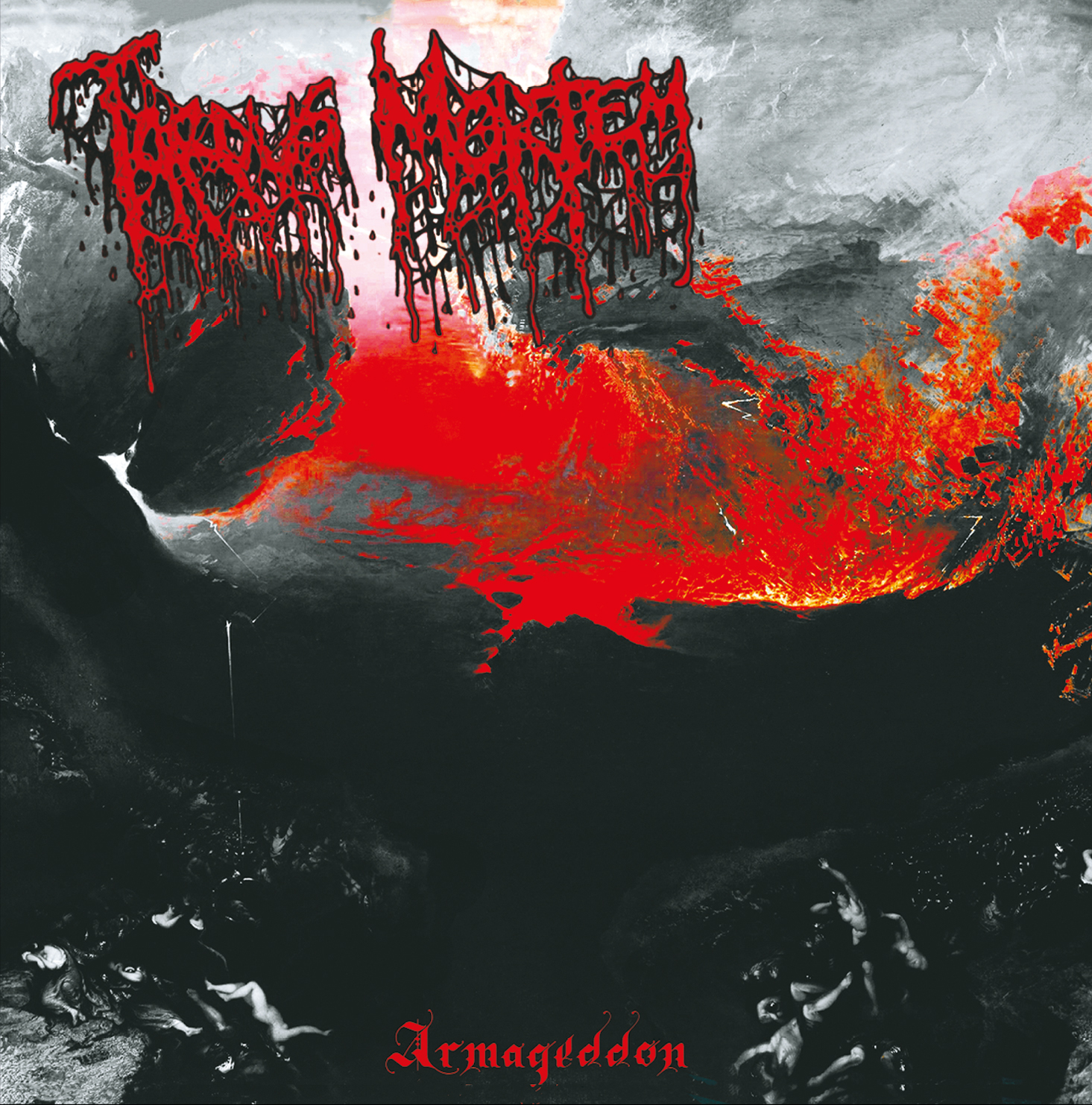 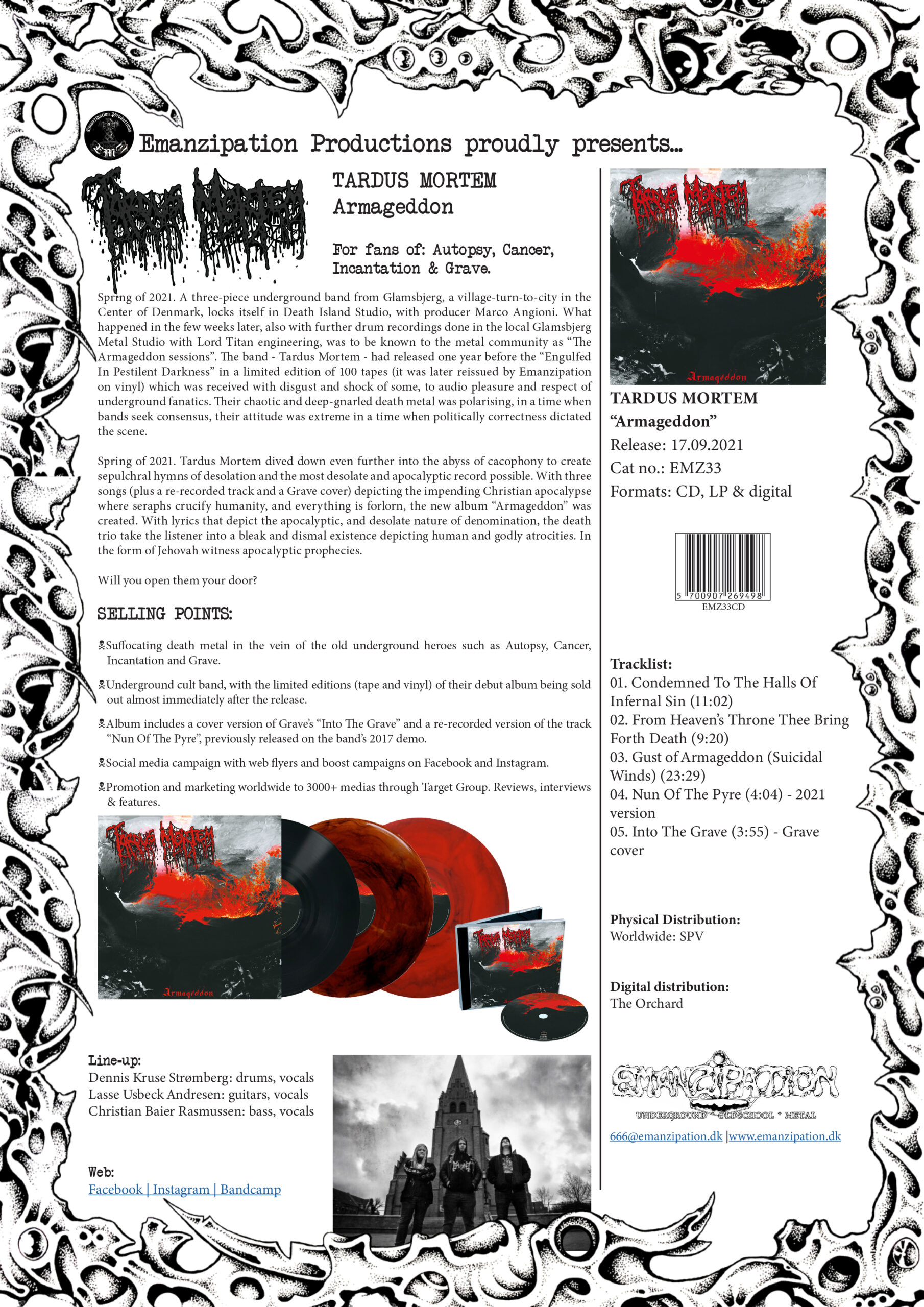 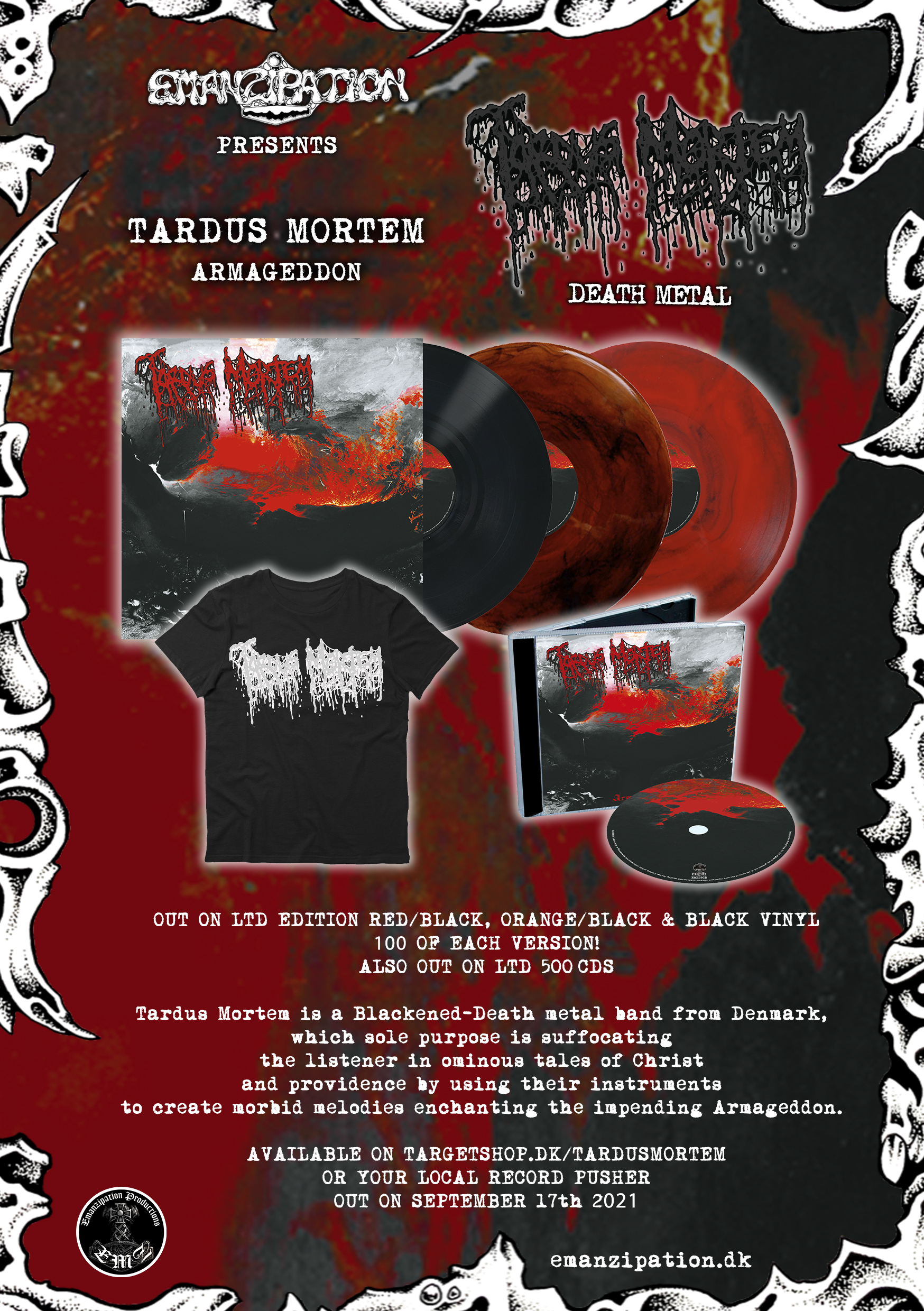 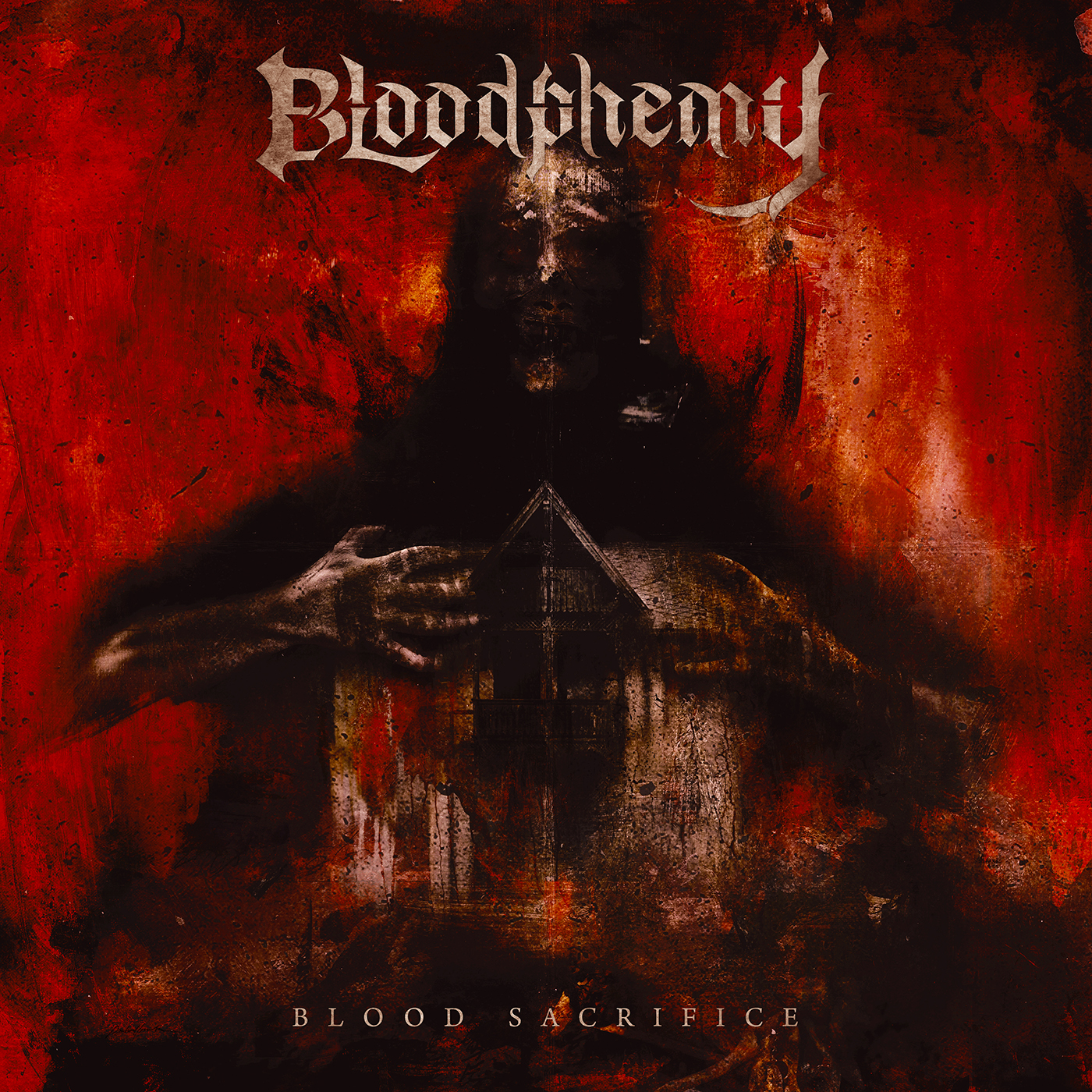 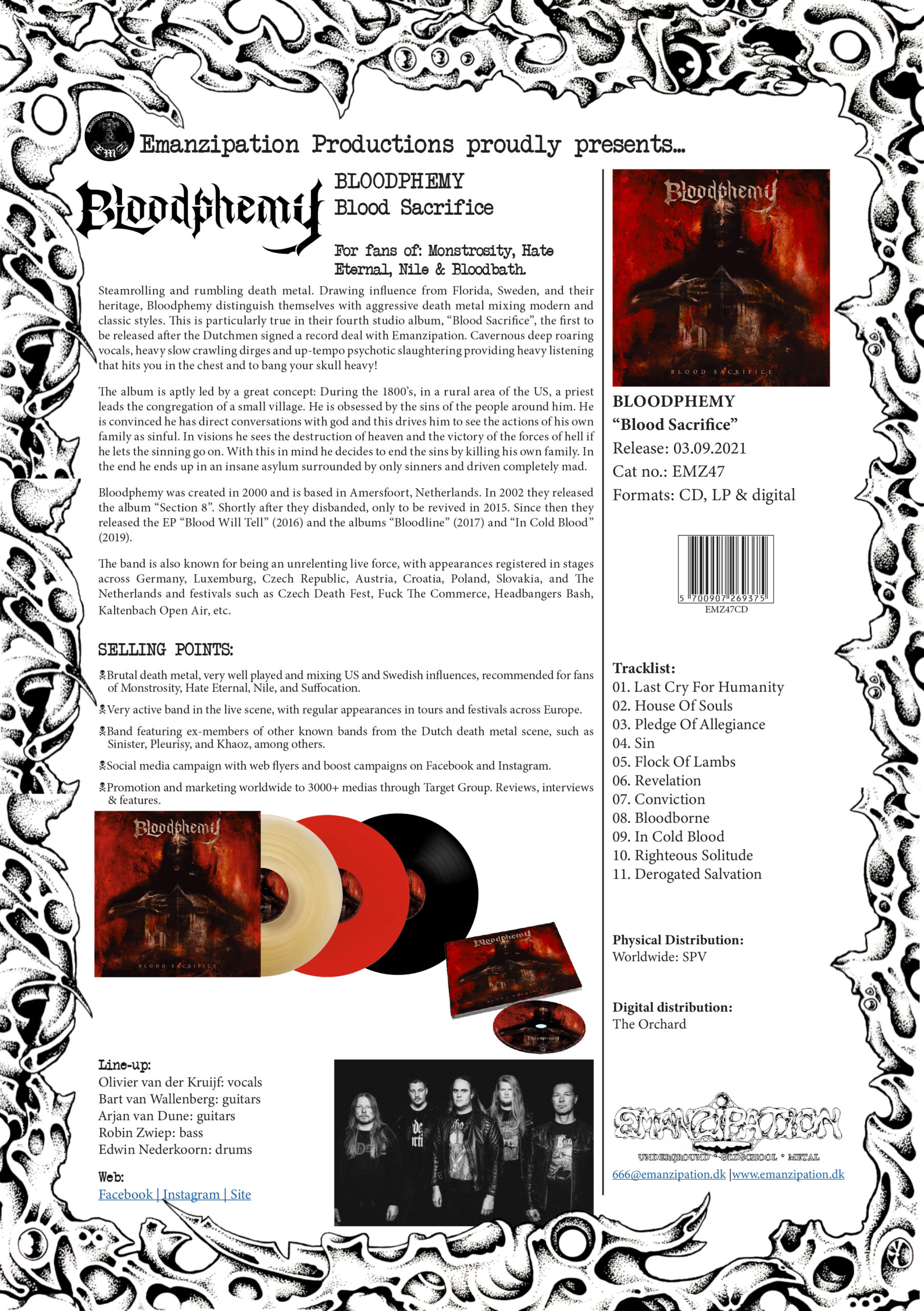 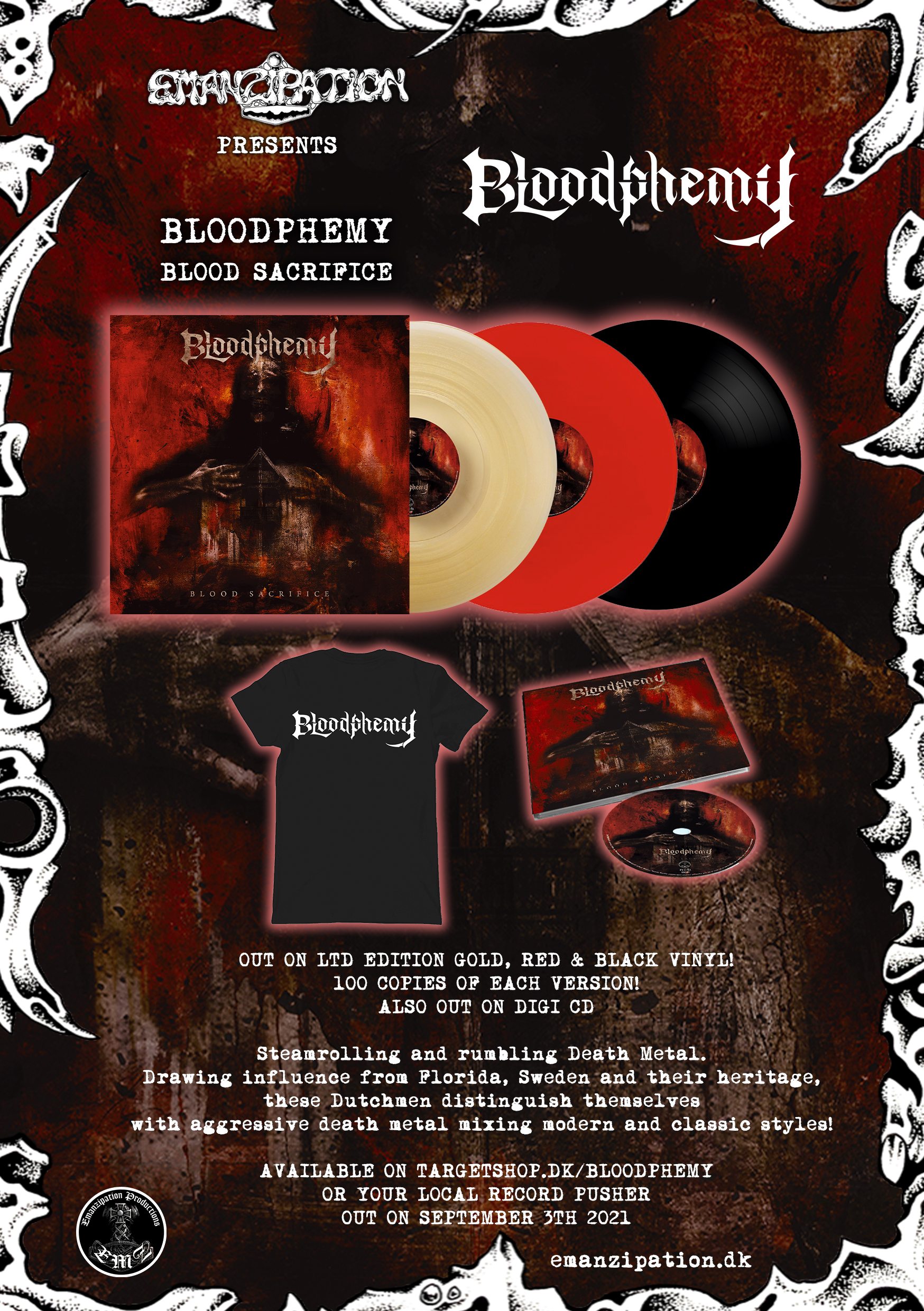 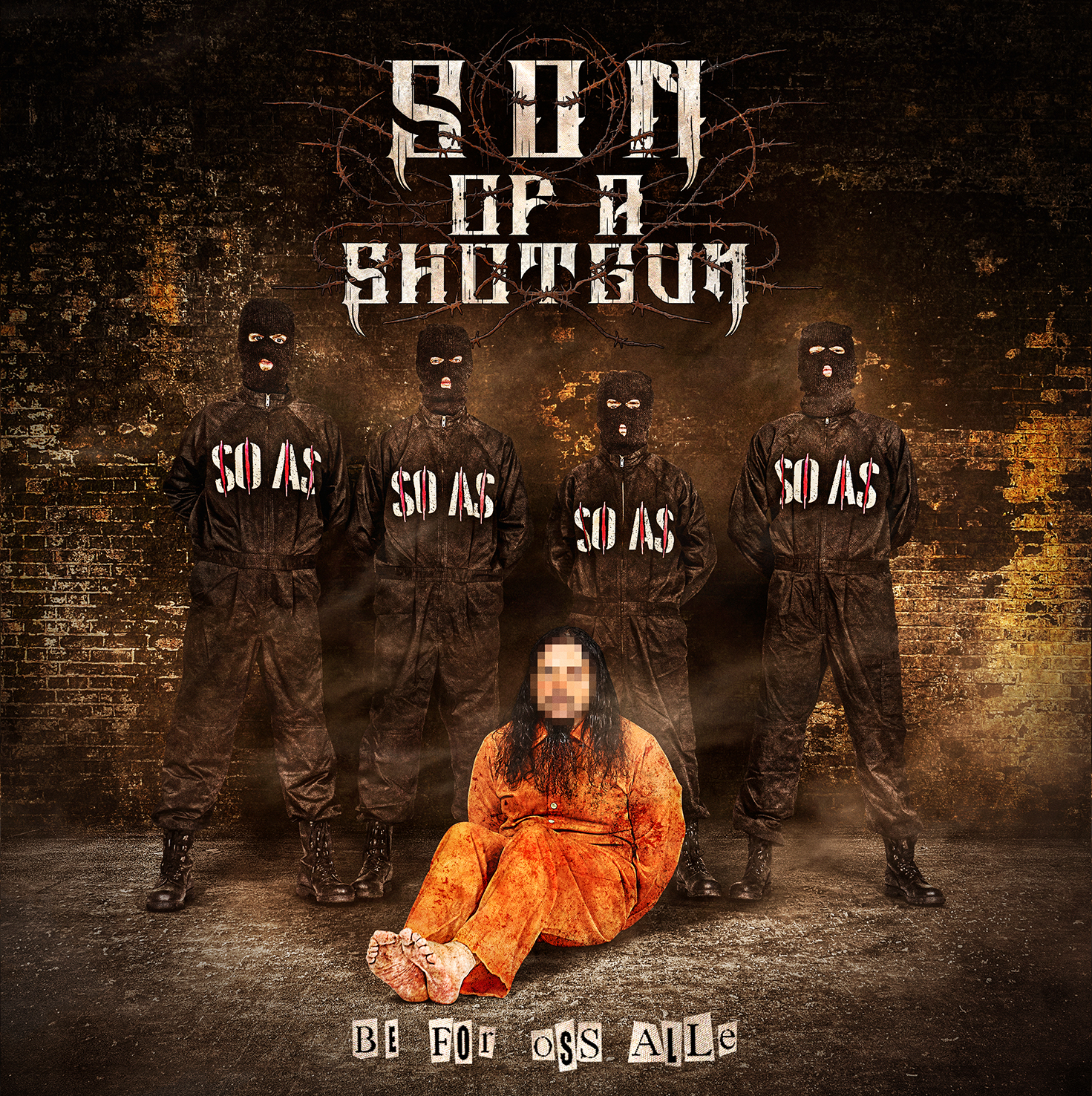 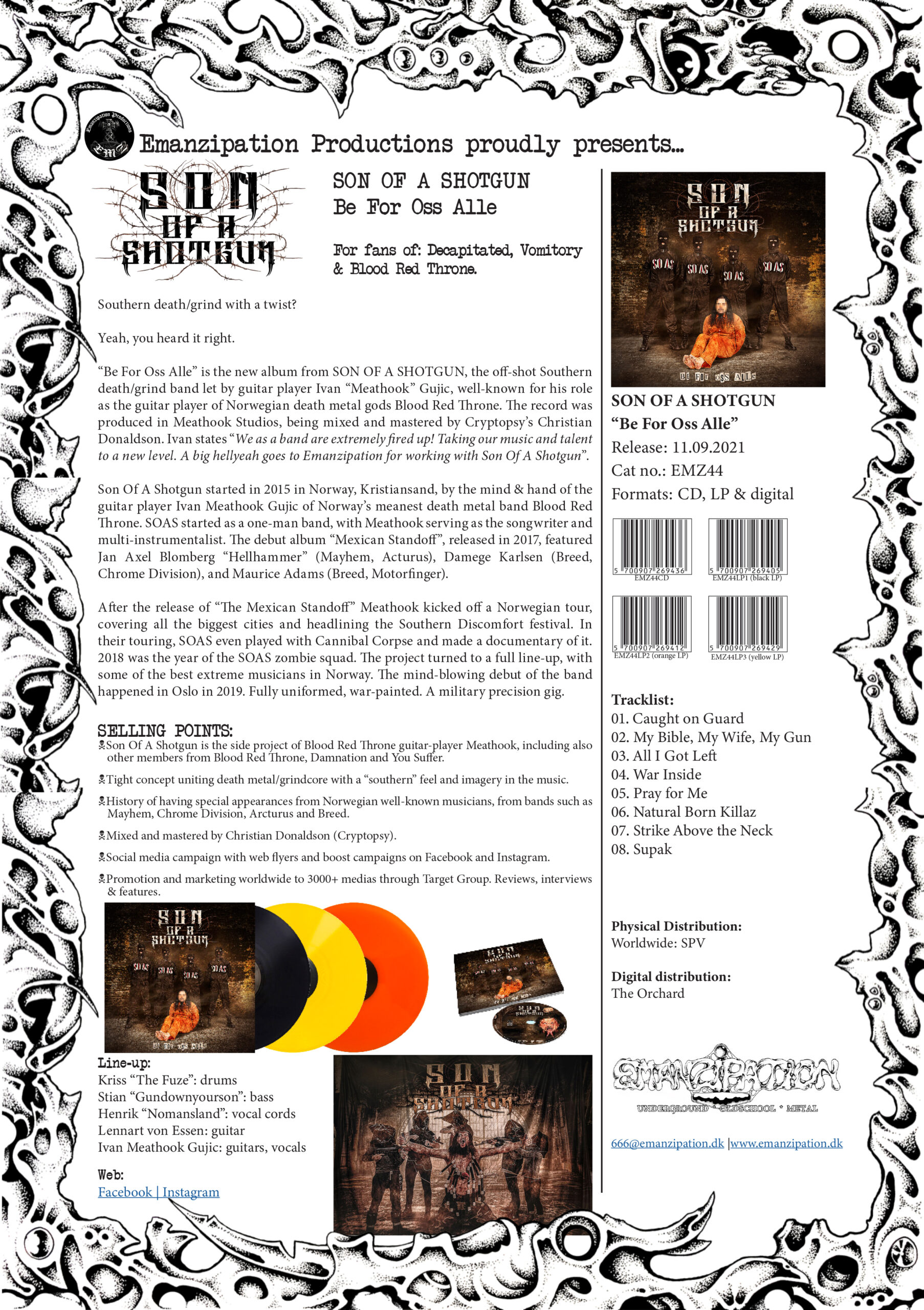 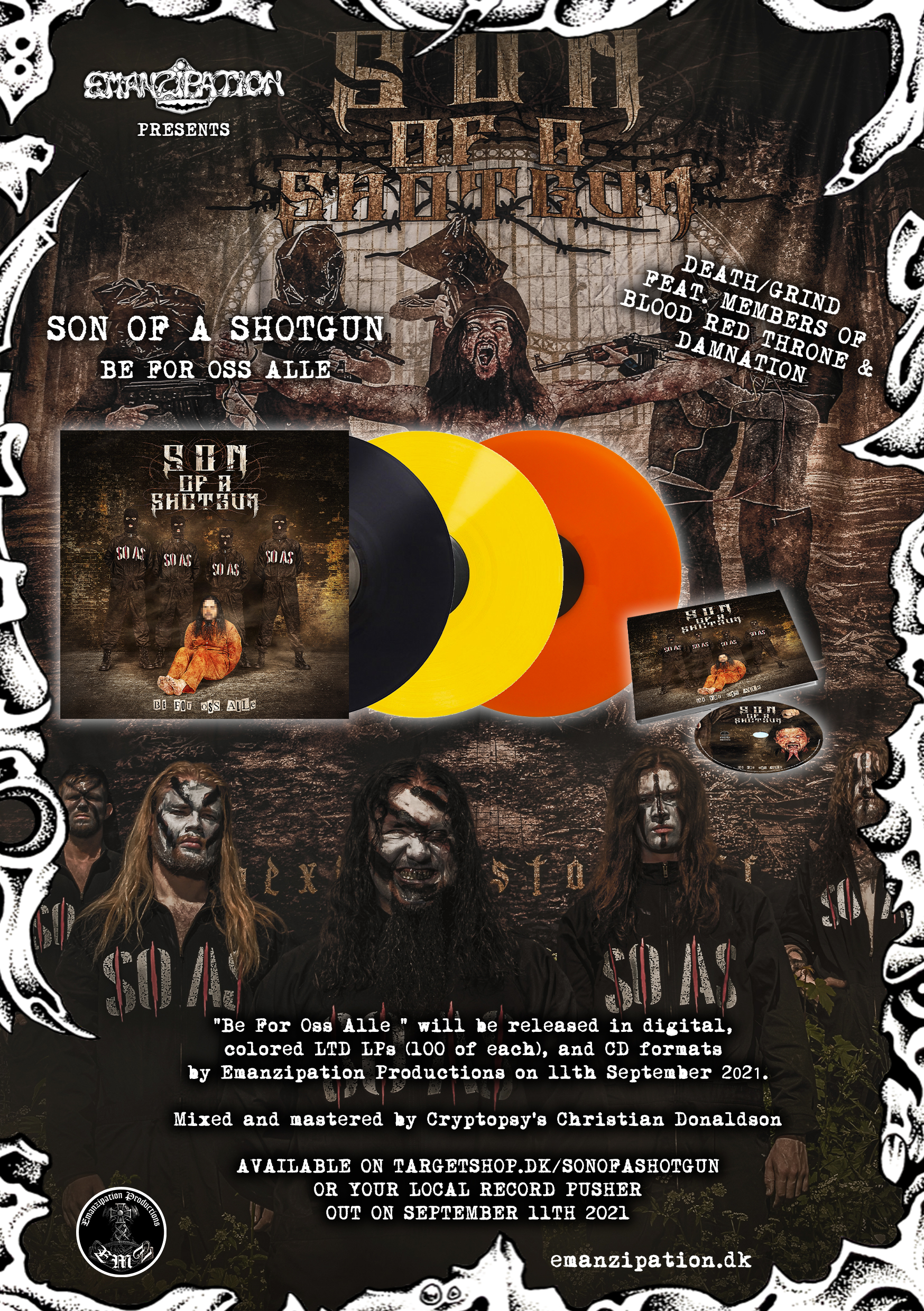 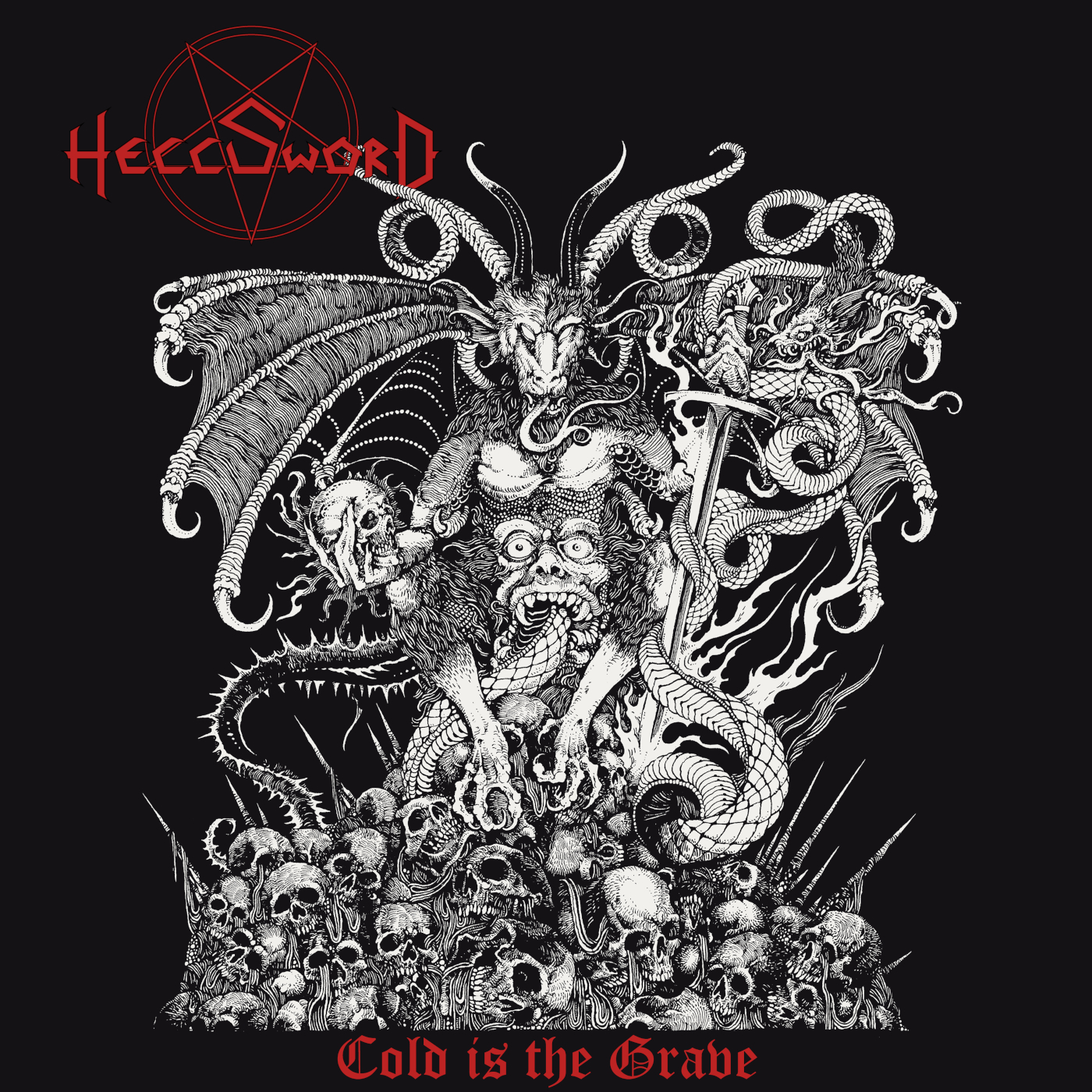 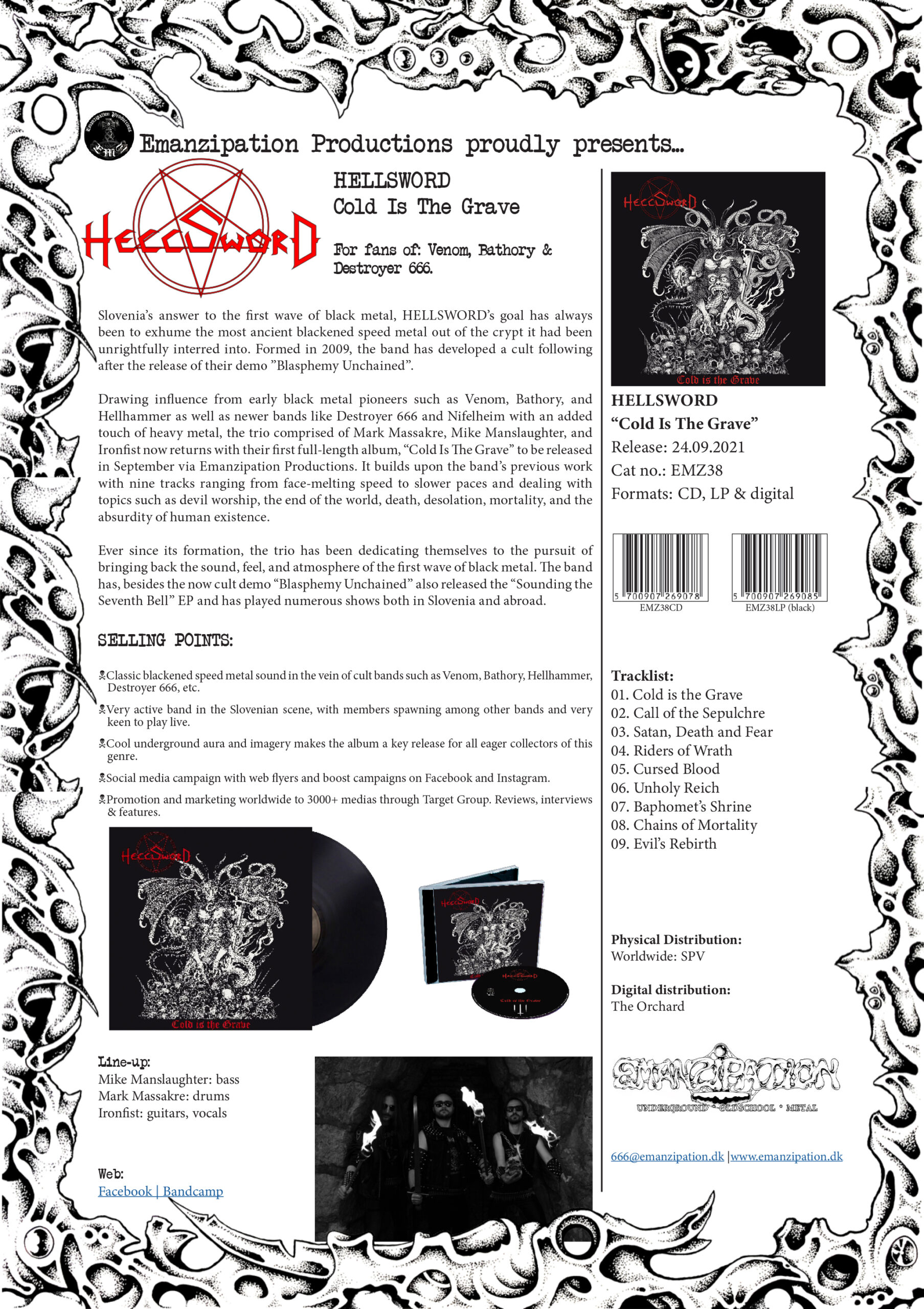 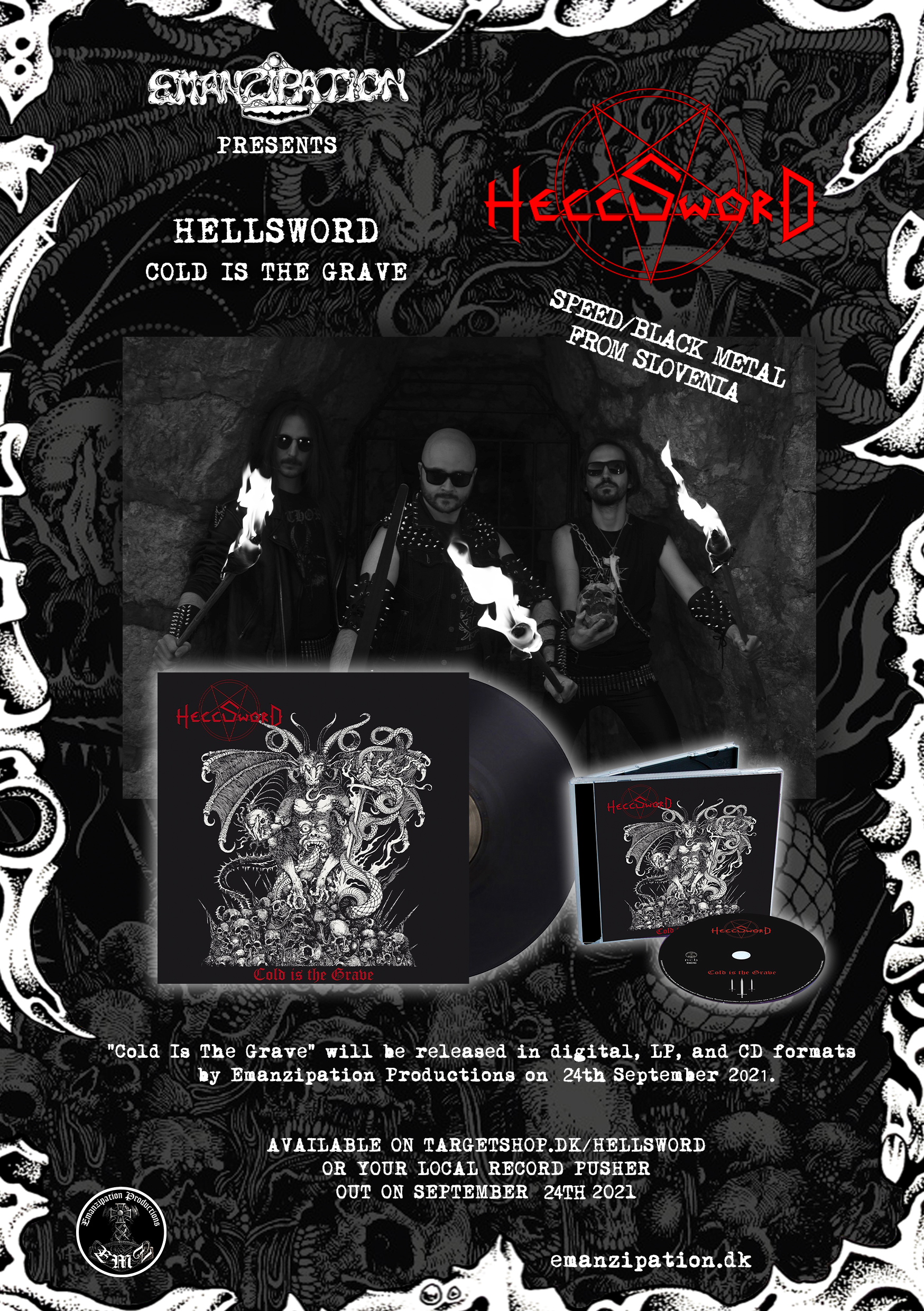 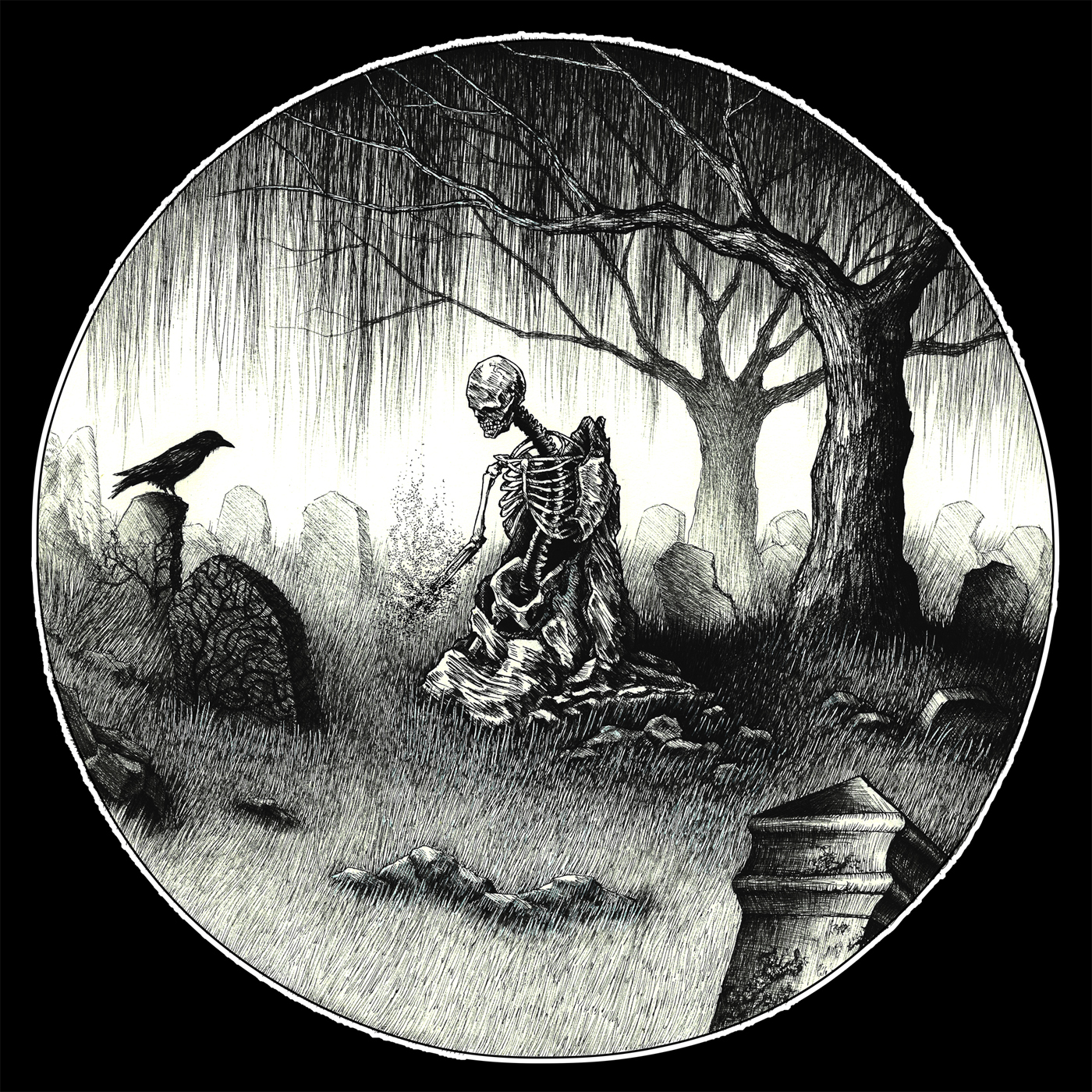 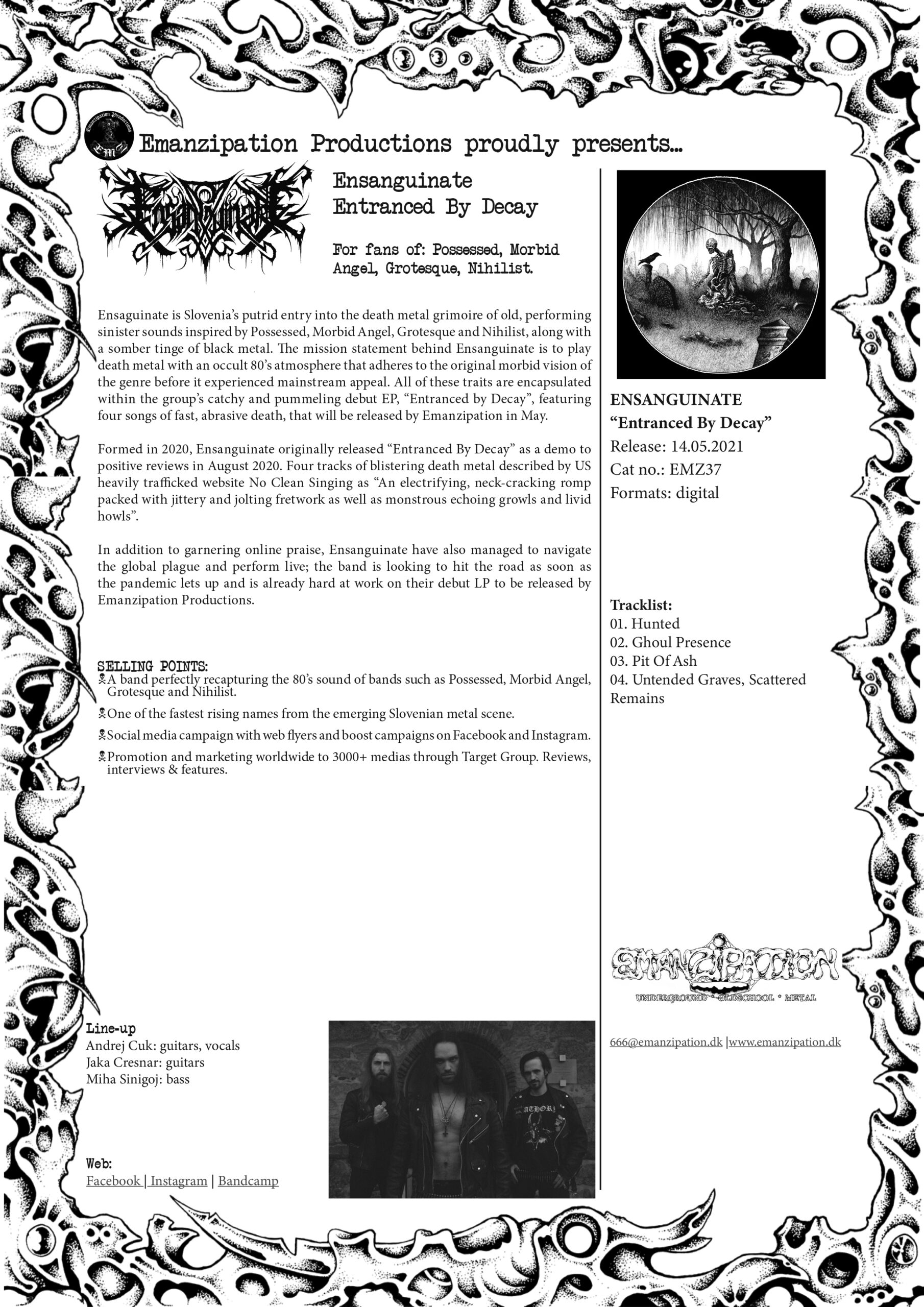