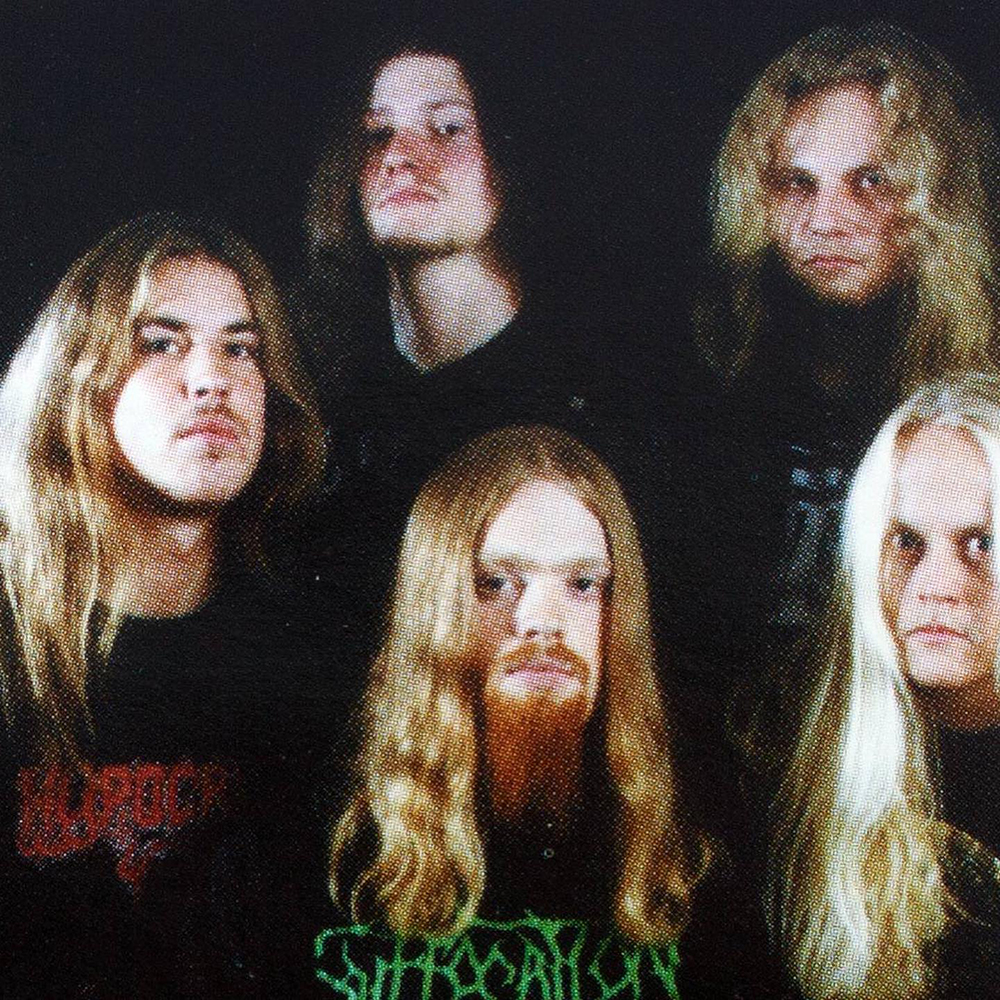 Infernal Torment is a mythical Danish brutal death metal band created in 1992 in Silkeborg (Midtjylland), gaining notoriety in the 90’s. They released two albums, being the debut “Man’s True Nature” a classic record with a style close to bands such as Suffocation, Deranged, Fleshgrind, etc. In 1997 they released a second album, entitled “Birthrate Zero”, but a year later the group disbanded. Between its more prominent members there is Jakob “Batten” Hansen who, after Infernal Torment dissolution, went to join Illdisposed, in which he remains until today. Vocalist Scott Jensen is nowadays a member of Dawn Of Demise. 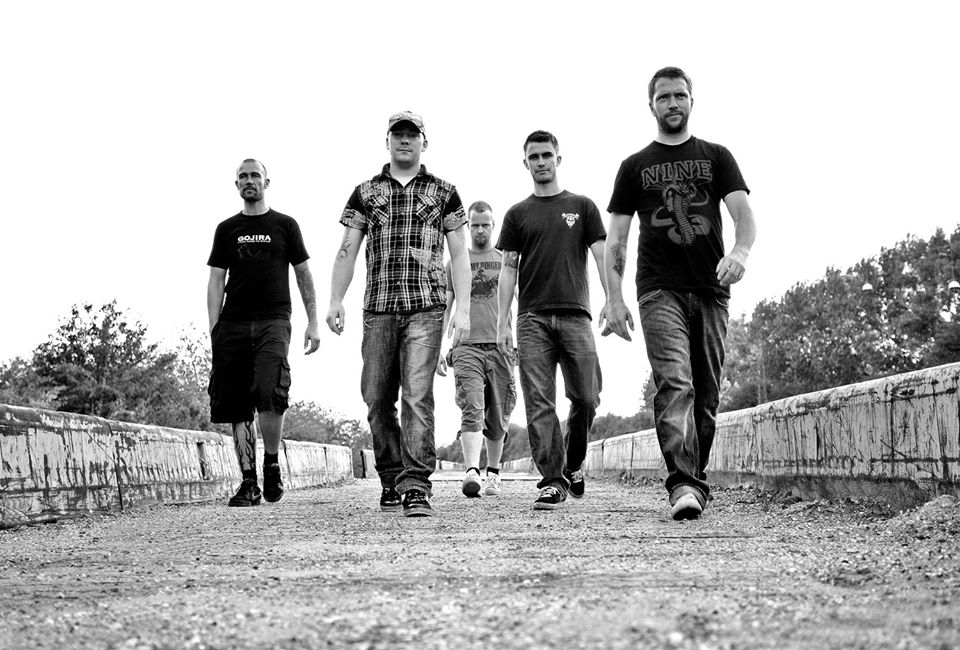 KOLDBORN was formed in 1997 from the ashes of Icon Of Sin by drummer Rasmus and axeman Heinz with the intention of playing brutal music with a groove. After finishing the lineup, they recorded the 1999 demo “Blessed By Beyond” which lead to a contract with Danish legendary label Diehard Music. The debut album entitled “First Enslavement” was recorded in their own studio with producer Jacob Bredahl (Hatesphere, Leng T´che, Machinemade God etc.).

The album received overwhelming reviews for its musical diversity and brutal groove with a Scandinavian touch of melody. After releasing this album axeman Heinz was recruited by fellow Danish thrashers Hatesphere to fill in the spot as lead guitarist.

In 2004 Koldborn once again released musical fury in the shape of “The Devil Of All Deals EP”. This EP introduced new vocalist Lars who took everyone by surprise with his powerful voice and sense for catchy hook lines. Right after the release of this EP, the band started working on their next full-length CD “The Uncanny Valley” which showed a direct evolution from “The Devil…EP”.

Sadly, this was the last sign of life of the Danish band, who disbanded a few years after, with its core members currently playing in Blood Eagle or Black Swamp Water.